The museum was established in 1914 by the members of a local society of fans of the fine arts, as a monument to the artist, Vasily Vereschagin. The first collection of the museum was placed in the former guardroom of a military department. It included works which were donated by the Academy of Arts, Alexander’s III Russian museum, and items which were sent by V. V. Vereschagin’s widow, Lydia Vasilyevna. On the eve of the Great Patriotic War, the collection museum totaled almost 100,000 works. 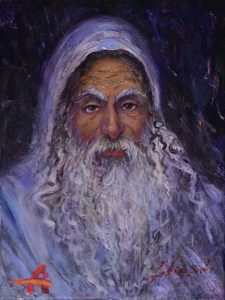 THE NATIONAL MUSEUM AFTER THE NAME OF A. SHEPTYTSKY , LVIV, UKRAINA
0