Since its founding in 1980, The Museum of Russian Art (formerly the C.A.S.E. Museum of Russian Art in Exile) has been paramount to the introduction of Russian art to American audiences. With its core collection largely culled from human rights activist Alexander Glezer’s private holdings, the museum’s collection during its formative years was on a par only with that of Norton Dodge for that time 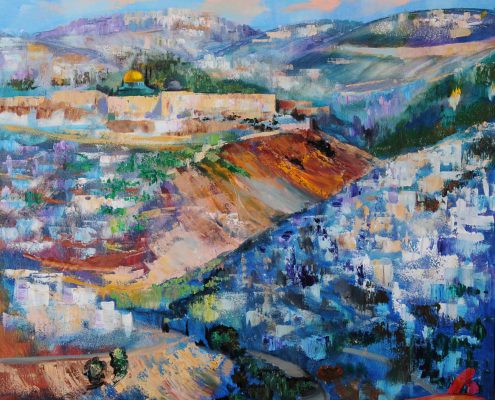 THE IRKUTSK REGIONAL ART MUSEUM AFTER THE NAME OF V. P. SUKACHEV, IRKUTSK, ...