The museum housed in the building of the architectural monument of the early 20th century, which combines the features of art nouveau, pseudo-Russian, and late classicism architectural styles (the architect A.V. Druker). In 1994, Pavel Vasilievich Maslenikov donated 125 works of painting and theater decorative art to the city of Mogilyov. Since that time, the museum funds were enriched considerably, the museum included 3, 975 items and was visited by 41,041 people. 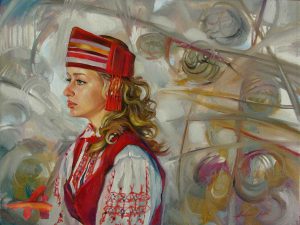 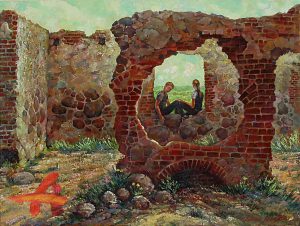 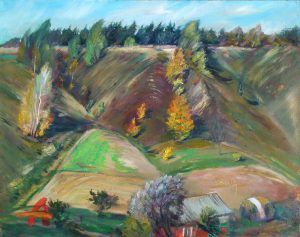 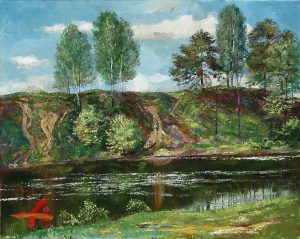 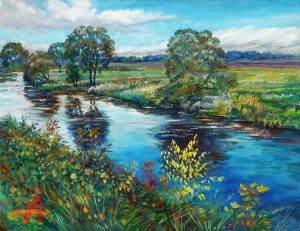 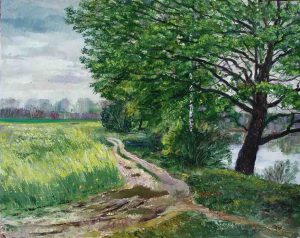